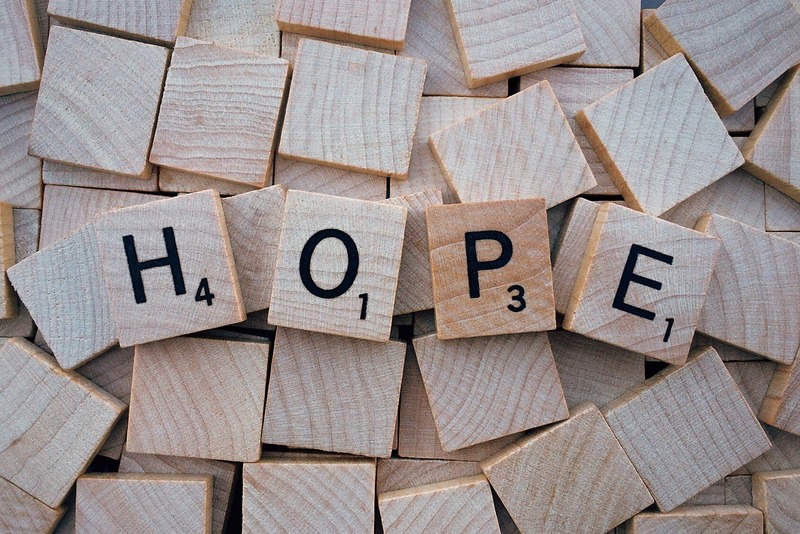 Since my last post was prior to the Worlds in 2019, it seems that the appropriate place would be with that results from what is, bizarrely, still the most recent World Championships.

The crowd seemed appreciative of the second Inveraray win and I don't think that many in the crowd would seriously have argued with the top six. For some reason, the contest itself seemed a little "flat" and it is certainly getting harder to split the difference at the top of Grade One. The predictions post that I put up before the contest was largely on point when it came to the results, but I can't help feeling that the distance between first and sixth is getting smaller every year - perhaps more and more a matter of personal preference rather than substantive differences in performance and technique.

That sort of theorizing inevitably leads to suggestion of "set tunes" and other alterations to format, but I suspect that what has followed in this past twelve months will put paid to anything very much changing over the next few years.

We have lost the competition season almost everywhere - although I think there have been some "down under" meetings to keep the pipes playing - but of course almost no-one from outside the immediate region can go there.

Piping in the UK has been decimated. Woodwind instruments remain verboten at this point - and there seems to be very little intent on the part of government to return to anything approaching normal. As now seems to be widely accepted, what we are dealing with is a reasonable infectious strain of the flu which can cause greater than average problems for specific classes of person - mostly the elderly and the vulnerable. Despite that increased understanding of the problem, we seem to have been locked into the notion that we must accept a "new normal" rather than a return to what we would all have recognised as just "normal".

Bands aren't meeting - even school bands are not practising. Although there may have been some initial enthusiasm for "Zoom practices", that has largely waned and pipes and sticks languish in boxes and bags.

It is hard to see an upside to this situation. I simply don't believe that we have hundreds of musicians sitting in their houses working away at new tunes like fury, either playing or composing. Big bands with "fly-in" players may not see them again for several years, if at all. Competitions are going to be much smaller affairs when (if?) they come back. Local Councils and other sponsors are likely not to have funds to spare and therefore we will have to look at contests being self-funding. Is that realistic?

I would be massively surprised to see the Two Day Worlds format survive this reset. Overseas Grade One Bands are unlikely to travel and I suspect that Pipe Majors will be keen to limit the amount of work they have to undertake to get their outfits back on the grass. Of course, it is now looking increasingly likely that the return will not be until 2022 - I can't see anyone from outside the UK taking a punt on booking travel for this coming August when there is no contest actually planned at this point.

What is there on the positive side?

If we want to save our hobby, we need to exert what pressure we can on government to release the shackles placed on the general population and allow a return to actual normality. I am not for one moment suggesting that this involves sneezing on eachother at Band practice - but did we ever do that?

Take care of elderly band members, maintain hygiene in your practice halls, don't come to practice when you are sick. That's all common sense - and what we should have been doing anyway. With a modicum of care we could be back on the grass sooner rather than later - but we need to tell government that we aren't prepared to put up with these restrictions indefinitely...