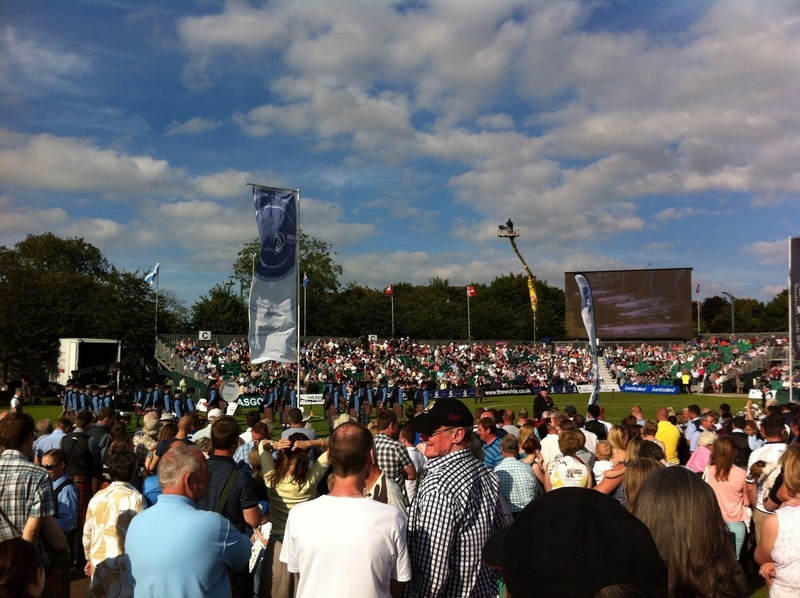 So, here we are. Around the half way point in the pipe band season and what do we know?

Inveraray & District sit precariously at the top of the pile, with Field Marshal nipping at their heels. Two wins to the good, but with their durmmers perhaps not showing the dominance that one might have expected.

In the opening Major of the year, Inveraray managed to annex the overall and a second spot in drumming (with a 1 & 2 in piping and a 2 in ensemble to boot). However, FM finished only one point behind and their much maligned drum corps sneaked a third place and they placed first in ensemble.

By the time the United Kingdom Championships came round, Field Marshal appeared to have consolidated again and they completed the clean sweep of piping (1,2), ensemble and drumming. The gap this time was three points back to Inveraray and it could have been considered a signal that we were going to have another season of "business as usual" for the Ulster band.

Then came the Europeans. The order had reversed again, with the Scots coming out on top again. This time we saw an even split in piping, FM won the ensemble, with IDPB in second but crucially the Field Marshal drummers placed only fifth, with Inveraray lifting the first prize.

So, what does that all tell us? 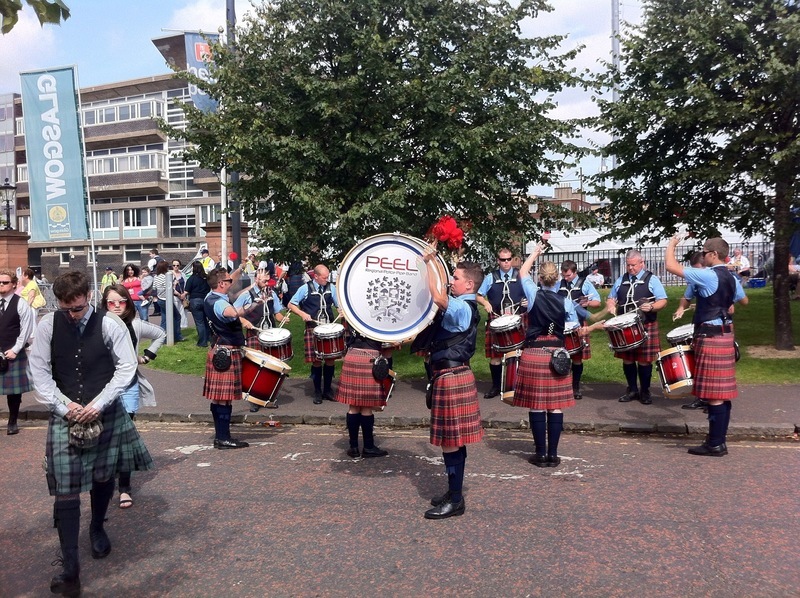 Essentially, it looks like we will have the tightest season in a long time. The Worlds should be more interesting than ever. The drum corps placings will likely be the focus of much of the discussion. Inveraray's drummers have been placed 2,2,1 in the first three Majors. Field Marshal, in contrast, have been 3,1,5.

It looks likely that the two bands will be splitting the first and second spots in piping between them in both the MSR and Medley sections of the Worlds. If the cards fall absolutely evenly, then this would place them each with 6 points from piping (1,2,1,2) in the final. The ensemble judges are again likely to split the spoils but even if one band secures first spot in both disciplines, that would only give them a two point advantage (ie (2+2)-(1+1)=2).

And so it comes down to the drummers. 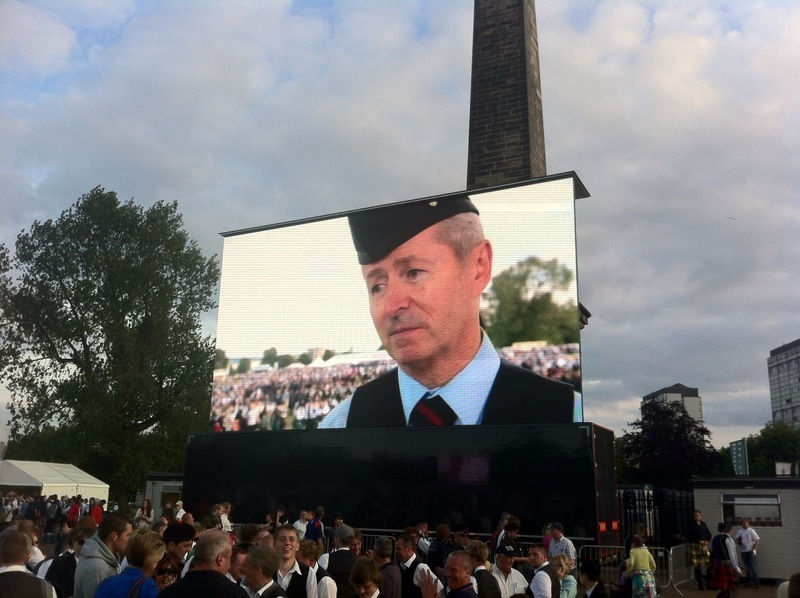 Across the first three contests, the total drum corps score for IDPB has been 5. The equivalent figure for FM has been 9. In other words, the average score for IDPB has been 1.67 and for FM it has been 3. Repeated across the required two performances at the Worlds, that gives Inveraray a 2.67 advantage. Since fractions of points aren't awarded and factoring the possible ensemble differential back in, it's clearly much too close to call.

It's often said in pipe band circles that a band has to win the Worlds the year before it is awarded the prize. For Inveraray, the last two years have been characterised by medleys which captured the public imagination. The Hector the Hero medley practically had Bob Worrall in tears in his commentary and the follow up with the Ceilidh Lines/She Moved through the Fair was similarly applauded. It has seemed that Field Marshal's admiring comments have been more limited to "Technically brilliant" rather than "innovative and energetic". In my view, that is probably unfair - but the FM tune choices have perhaps been less inspirational than they appeared 5 or more years ago.

Maybe that has changed this year with the "Hard Drive" medley, which certainly set feet tapping the tuning park at the United Kingdom Championships.

Anyhow, back to the drummers.

The FM win in Belfast feels like the outlier. In the increased field at the World Championships, third would be an exceptional result for them. Fifth wouldn't be bad at all. Most observers would likely see IDPB being no lower than second in either MSR or medley, even with the Canadians (who seem slightly off the pace now) entering the fray. If that is right, then Inveraray could be lifting the spike come August.

Perhaps the most unpredictable factors are the other bands. Scottish Power, Fife, SLOT and even Boghall can mix it (a little) with the big boys and even the Vale (or at least their drummers) are making a bid for the top of the pile again.

This gives judges the option of favouring their preferred band by slipping a few of the second tier outfits in between the two front runners. In other words, hand the top spot to one of the big two, follow that with, for example, Fife and SLOT and then the other of the favourites. After all, the couple of extra points to the Band ahead would likely be enough to hand them the victory. This seems more likely at the back end of the Bands. It would likely produce howls of derision should there be significant disparities in the piping scores (unless one band has a clearly disastrous run).

It is mid-July as I type this. The next Major (and the last one before the Worlds) is the Scottish Championships in Dumbarton on 29 July. I would wager that if Inveraray can collect first place (and particularly should they pick up the drumming award) then they are in pole position for the World title. If a winner emerges from left field, with Inveraray third or below (and no drumming prize) then I doubt this will be their year. Should Field Marshal win and be no lower than third in drumming, then it could well be another title for Richard Parkes come August.

Of course, that leaves a question as to what I might predict should FM win, with Inveraray second and winning drumming. I rather hoped you wouldn't ask me that.....