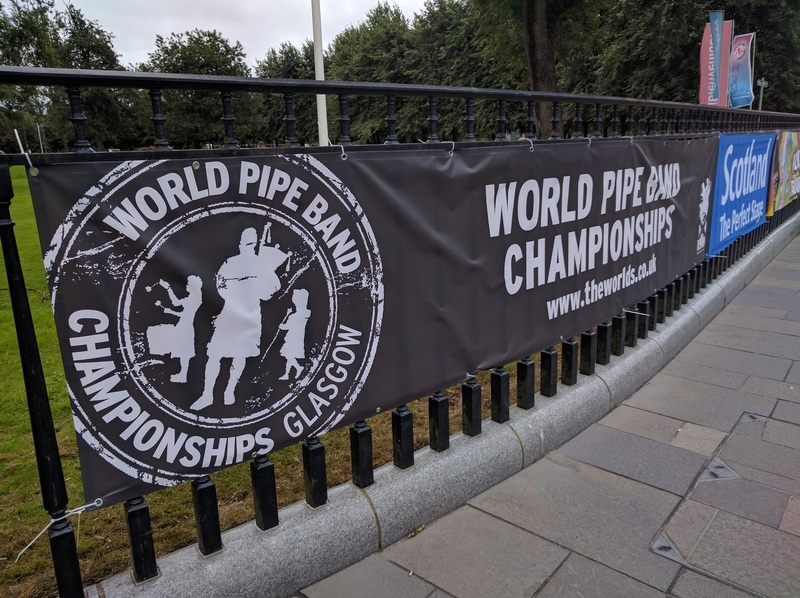 The Scottish Championships behind us, there's only the Worlds to go - and the pundits are circling.

Around this time of year, I always try to look back at what I wrote at an equivalent point in the year previous. However, last year I wasn't able to post at this point and my reflections after the event simply referred back to the year before!

In fact, the situation at the moment probably differs only slightly from where it has been for the last few years.

Field Marshal Montgomery is still the Band to beat at the piping end. That is despite receiving a relatively lowly 4,2 from the judges at the weekend just past. What has changed is that the judges seem prepared to go past them - and even to drop them as low as 4th! They certainly can't be guaranteed 1,1 or even 1,2 as would have been the case only a few years ago. More than that, it seems that when the ones and twos leave the Northern Ireland band, they seem to be destined for IDPB. Combined with the fact that Inveraray's drummers would be (almost unanimously) recognised as a better corps that FM and there appears to be an inevitability about the results come August 12th.

I'm not sure if the judging panel has been released for the Worlds as yet - and I'm almost scared to look. There is no doubt that personal preferences on the part of judges play a large part in the destination of the trophies. I would point out that this is expressly not a suggestion of improper bias. Rather it is the simple observation that judging is a subjective activity. Get two judges to stand in exactly the same spot on the same day and it is perhaps more surprising when they agree completely than when they have at least a little difference between them. This is perhaps even more the case in Grade One, where the judge will likely not have any cause to note a mistake or poor blowing. Phrasing and style are more to the fore - and those are clearly subjective matters.

Of course the conspiracy theorists would point to family ties and cry foul.They could be right, but these are accusations easily made and hard to substantiate. In fact, peculiarities in the judging are more noticeable in where judges place their less favoured bands, rather than where they land the number one. At this stage, it looks like the Grade One title is destined either for FM or Inveraray. Across the season thus far they have been the only winners. Yet in the Scottish we have a 4 for FM in piping and a 3 for IDPB in drumming (with FM snagging a handy 2). Those would be unexpected figures on all fronts, but let's give the judges the benefit of the doubt - they were standing in the circle and I certainly wasn't.

Overall, let's not get too excited. Even at Dumbarton, the gap between first and second was only 2 points. FMMPB won the ensemble. They are still there or thereabouts. 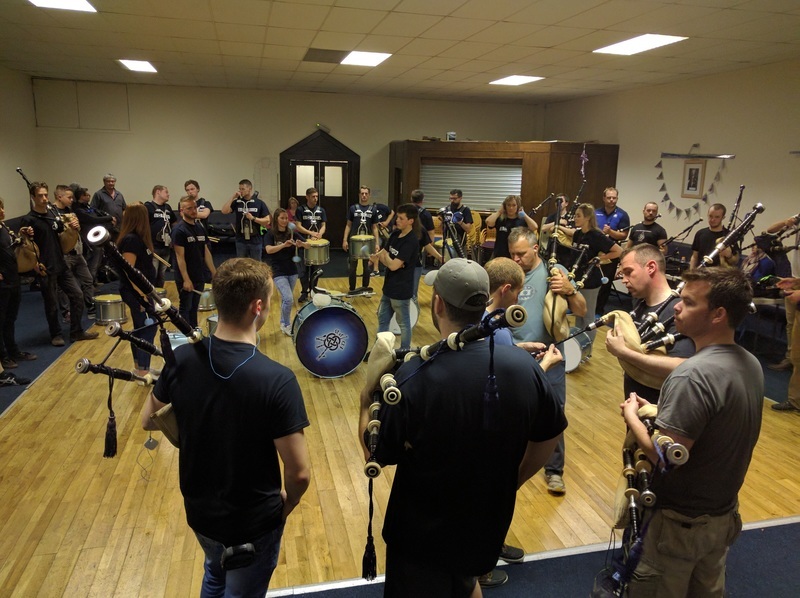 I stand by my earlier thoughts. With the results at the Scottish, the stars seem to be aligning for Inveraray to lift the top prize at Glasgow Green. There is perhaps a little more doubt as to the destiny of the Drummer's Sash - although a couple of years ago most people would have thought IDPB would lift that prize before annexing the Overall title. My guess for it is that it will be between SLOT and IDPB - perhaps with a split across the Medley and MSR.

Who knows? We don't have long to wait until we all will.....