The musical preamble of Worlds Week is drawing to a close and the business end of the operation is on the horizon. One more sleep until the World Championships starts with the Grade One Qualifier.

No one has been able to explain to me why the Association has stuck with this broad format - albeit that the structure from last year was infinitely better than the 2013 Ghost Town. Since the issues clearly surround Grade One alone, restructuring the Grade One and Two option remains available - or maybe the possibility of a single final for Grade One bands, spread over two days (MSR on Friday, Medley on Saturday) would be less controversial

Clearly, that won't be in place for tomorrow, so we plough ahead with what we have.

And what have we learnt over the last few days about who might end up on top?

Too close to call is probably the most apt of the truisms currently circulating. FM Montgomery have a pipe corps with enviable musical chops but Ryan Canning has Shotts humming and Alen Tully has lifted his first Major this season with SLOT. SFU is a band riding high after their very well received concert and Inveraray is still the favourite of many a punter.

Although most of the aficionados in Glasgow have their own theories, one common thread is that only the drumming can sort out the final result. You can read my last post to see what my view is on the arithmetic, but there is no doubt that the drummers will be center stage like seldom before. The FM corps has been slated on social media - but often by those who choose to ignore the track record of Keith Orr's charges at the Worlds - they can certainly play with (most) of the big boys. Don't rule them out for strong performances when it matters.

My predictions? It will be a belter. I wouldn't want to have to pick an outright winner but having heard both Shotts and Inveraray at length over the last couple of days, either outfit could be winners. I'll never rule FM out completely, but they'll need to be at their imperious best to lift the silver chanter.

As for the Qualifiers, I think there will be at least one upset. The first group is full of big names and I have an inkling that Triumph Street could struggle - even though they are going fairly well. The real issue is that standards have become so high amongst the top flight that even great bands constantly need to bring their A game.

With the forecast looking a little drizzly, let's hope the weather doesn't dash any hopes...

If you are playing tomorrow, have a good tune. If not, listen intently and stroke your chin occasionally whilst muttering about blowing issues.... 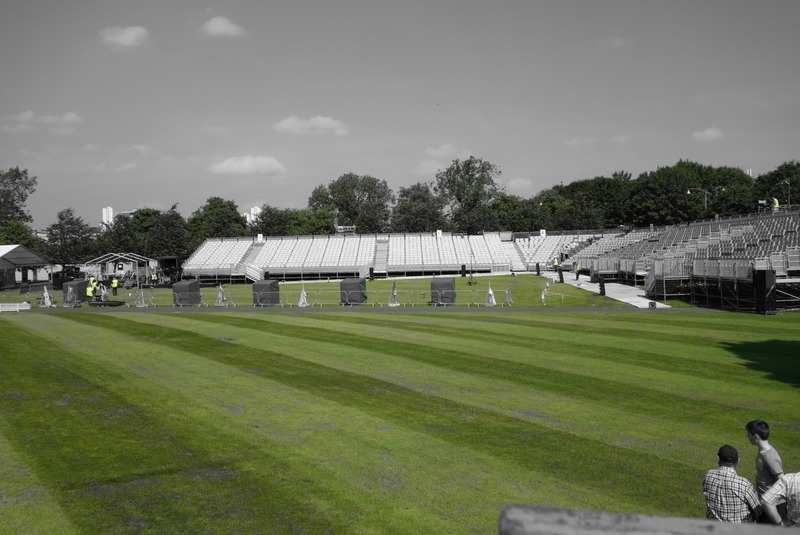