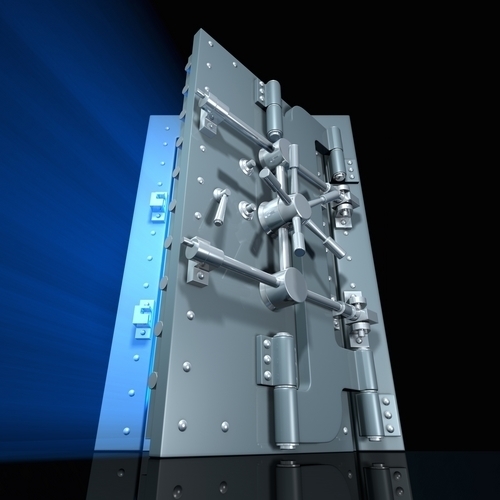 At the outset, I have to accept that my timing really couldn't be worse.

It is the end of Pipe Band Competition season and most pipers and drummers are looking forward to a bit of a break in the schedule before having to think about sets for next year. The frantic pace of transfers in the off-season also means that you can pretty much guarantee that at least three or four of the bands you were following last year won't exist next year and the players will turn up unexpectedly in the ranks of their sworn enemies by Easter time.

Anyway, the rumours do not concern me.

What has been piquing my curiosity is the vast number of people at contests with Digital cameras - both still picture and video varieties.

There must be a huge amount of, for want of a better description, "media" out there which is never really seeing the light of day. There is a fairly healthy amount of footage posted on YouTube but the still pictures seem to go nowhere - with the occasional exception of Flickr.

So, what I have done is to start a site called The Pipe Band Vault. The notion is to try to collect together pictures (and possibly a bit of video) of the bands and to allow anyone and everyone to use the pictures as they see fit. The Posterous system allows for galleries to be downloaded with the minimum of fuss, so if you can see youself in a picture and you fancy adorning the wall with your image, go ahead. If you want to use it on a website, feel free (attribution would be polite, but we'll not fall out). The one proviso would be that commercial use of any images wouldn't be permitted without the passing of a hefty bag of monies - but I think we can safely cross that bridge when we come to it.

This season has been a bit of a disaster for me, with the crippling nonsense that is BPPV to contend with - but next should be better. I would hope to have my own camera out with me and to start to populate the site a little. In the meantime, there must be some people out there with images languishing on memory cards or hard drives. Why not give them a home? If you have any interest, leave a comment and I'll sort out the practicalities of how it might all function over the next few weeks.