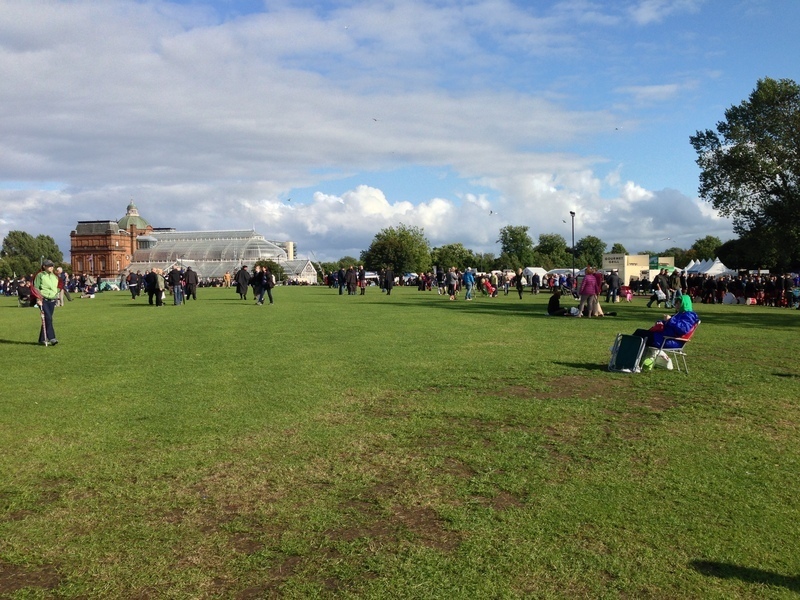 Day Two done and it's all over for another year.