This was a post written quite a while ago - but nothing I have seen over the course of the last year and more suggests it isn't still valid.... 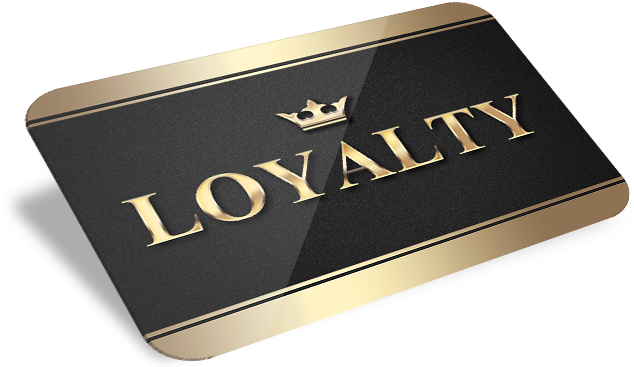 Loyalty seems to count for very little these days.

When I was at Primary School, we all picked our football teams. Of course it tended to be the teams in the current ascendancy which were favoured, but whichever one you plumped for, that was your team. For life. As the fortunes of the team would wax and wane, moods would rise and fall. You took the rough with the smooth. By the time I had hit secondary level education my own team was still up there, but I can remember the head scratching at the classmate who supported Chelsea. His time eventually came - he just had to wait a a little longer.

The point was that you picked your team and you stuck with them - through thick and thin.

Back then, it tended to be the same thing for players - not that there weren't transfers, but the wages were more modest and it was not uncommon to see a player serve out the bulk of their top flight career with one team, before drifting off towards the lower leagues in their twilight playing years.

The wealthy mercenary millionaires of top flight football follow the money from team to team and country to country. In an attempt to curry favour with the fans following a move, they issue cynical press releases claiming boyhood affection for [insert name of new paymasters here]. I would say they were fooling no-one - but apparently they fool a brave few.

Anyone playing in a pipe band should be starting to see the parallels by now...

It doesn't seem all that long ago that when you were approached by someone who had learned you played either drums or pipes, their first question would be "What Band are you in?"

Now the question is somewhat different - "Who are you playing with now?", or "Where are you this year?" There seems to be a positive expectation that relationships with a band are now fleeting things. Like the Premiership footballers, we hop from squad to squad, seeking the glory of prizes and promotions, but jumping ship immediately that a better offer comes in. No longer do we buckle down when things get tough - now we simply up sticks (slight pun intended) and head for the hills.

I have no desire to rhyme off the list of bands which have gone through this process but we can probably all name them. It has become particularly prevalent in the lower grades, where the glory hunters ply their destructive trade. They identify a Band with some potential, join up (perhaps telling their mates they are only "guesting" until the results start to come in) and stay out a season or two, collecting titles and trophies on the way.

Then the inevitable happens. A tough year. Maybe another contender Band has emerged. Maybe a promotion has been secured which proves more challenging for the players. Whatever the reason, the trophies are harder to find and the "Another cheeky first place" posts on Facebook are no longer on the timeline.

In years gone by. this would be the time to regroup and build for the future. Not now. Now, this is the time to start ringing all your contacts and asking them where they might be playing next year. Abandon ship! Abandon ship! Of course as you sidle out the door, you might mutter from the sides of your mouth that "if you can get something going again, give me a shout" but those weasel words don't mean any more to the audience than they do to you as you utter them.

Surely the honourable thing to do is to stay and rebuild. Why is it left to the loyal few to take on that task as the glory hunters move on their next victims?

Having pondered on this for a while I think there are two motivating factors which have brought us to this point.

Firstly, this is the era of instant gratification. We simply won't wait for anything - and certainly not success. We want it now. We deserve it. And if this band won't do it for me, then maybe that crew over there will. Building, teaching, planning. They all take time and we won't wait.

Secondly, the big Bands are showing the wee Bands that this is the way to do it. Several (if not most) of the Grade One outfits have "members" from other countries to their home base. Notably, Field Marshal Montgomery has essentially two bands - one in Northern Ireland and the other in Scotland. There simply cannot be the "team spirit" in a Band where players only meet a handful of times in the year. And yet their success speaks for itself. The system works. Be ruthless in your approach and reap the rewards. It clearly works, but don't kid yourself that these are Bands in the older sense of the word. They are winning machines - but machines with no souls. They meet, they play, they win, they post about it on Facebook, and they go their separate ways. I wonder could they all even name each-other?

Fair enough, if that's what you want. After all, machines don't have souls anyway.

I don't want that, though. The Bands used to be about more than that. They bred a sense of community. You had your Band. It would have its ups and downs, but it was your Band. You knew your fellow members - for years. People grew up in the Band. Generations followed each-other through the ranks. It built spirit and found common cause with its community. The Bands were forces for good, getting kids an interest and fostering inter-generational transfer of skills and tall-tales.

Whatever these things are that we have now, they do little of that. And they are the poorer for it.