The promised video uploading is beginning and this is a small sample of what there is to come - including a mildly disconcerting wink at the camera from Jim Kilpatrick!

I am currently wrestling with the YouTube uploader and will hopefully get a few other clips up pretty quickly. There is a crisp ten pound note awaiting someone who can create a piece of software which will automatically Title and Tag an uploaded video - that exercise may be the definition of tedium... 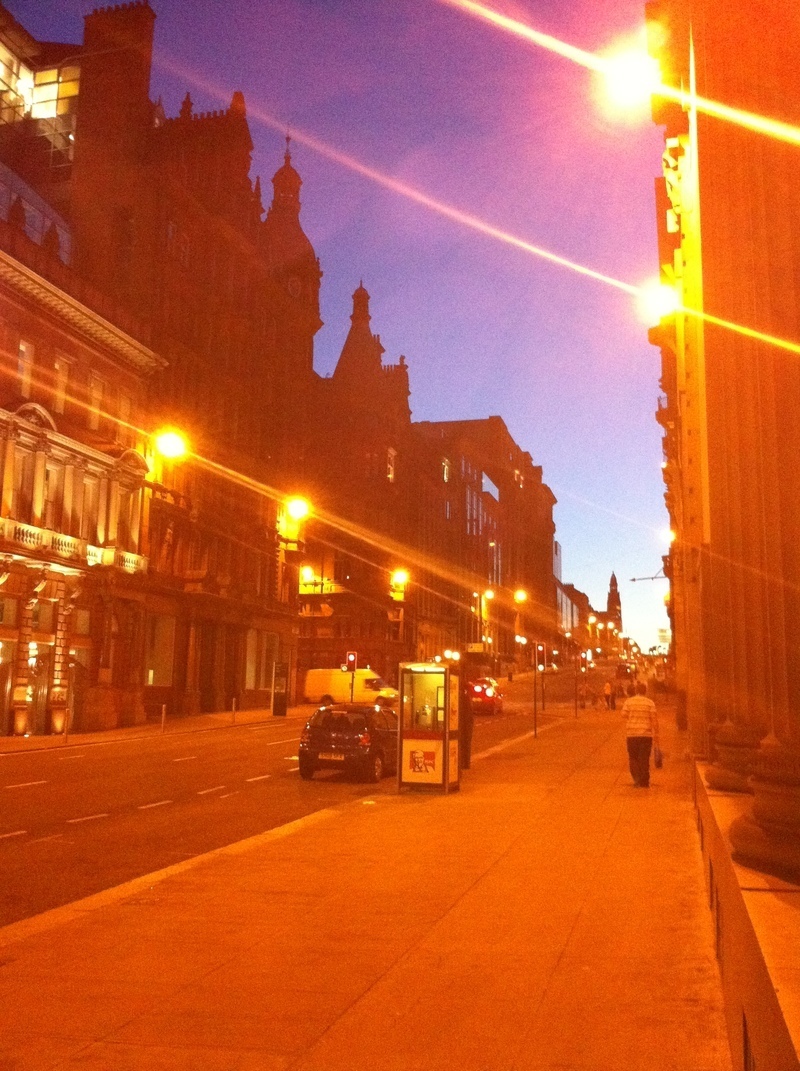 I have finally been able to post the gallery of the Worlds 2010 photos in its entirety. As you may recall, I had hoped to add to it as the day went on, but that proved impossible, bearig in mind the well-documented network problems.

If you are interested, you can find it here.

The photo above was taken (as were the rest) using my phone camera, on the Sunday night after the Worlds - and I'm using it for no other reason than that I quite like it. I'm starting to acquire a sense of liberation. Can you tell? 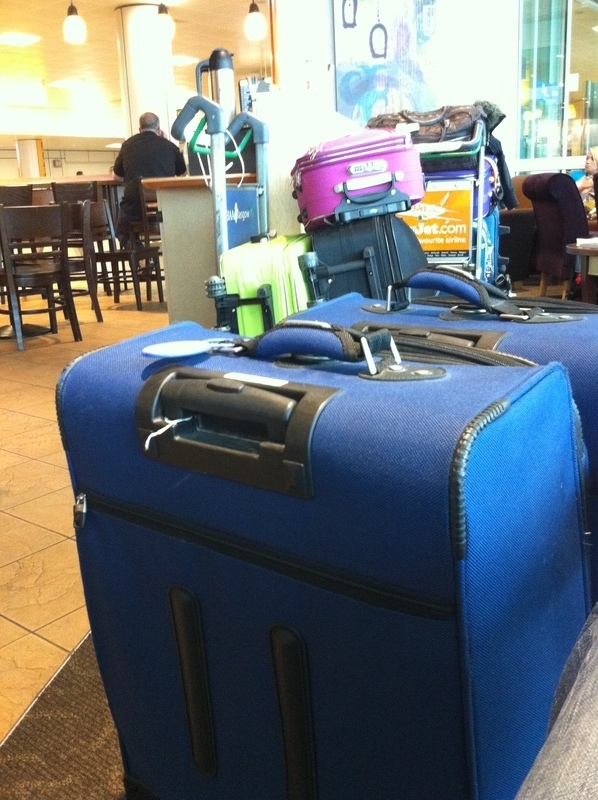 You would be forgiven for wondering why our suitcases are sitting at our side in the Glasgow Airport Starbucks when they should, by rights, being vandalised and violated by baggage handlers. That's easyjet for you.

When we left Belfast on Friday night we had stopped at the sales desk to enquire about the return flights. Our curiosity had been piqued by the fact that the online checkin was describing those flights as "disrupted" but was assuring us that, should the flight be cancelled, we would be sent a separate email. In between hair twirling and pouting, the staff reassured us that it was probably just a mistake and that the flight was still on their system with all the same particulars.

The journey to the airport had already been fraught. The first of the Glasgow Flyer buses we saw sailed past us, without slowing down, while we were about twenty yards from the stop. The next again didn't slow. Mrs Ulsterscot waggled her arms frantically and considered exposing a little of a well-turned ankle - but all for naught. The driver kept his foot to the floor and as he belted past us, took both hands from the wheel and waved them above his head. Rather than being an act of bravado or triumphalism, scanning the bus revealed that this was the International Bus Drivers' Guild signal for "sorry, this bus is full". Mrs Ulsterscot adjusted her garments and we settled to wait at the stop. All the time, we were conscious of the ticking of the clock. Less than an hour now until checkin would be closed. The comedians at the bus company next decided to send past another liveried Glasgow Flyer - but one emblazoned with "Largs" as its destination. The driver glanced at us disdainfully as he handbraked and donutted down the street. It was hard to know whether we had missed that bus, or whether we had simply (and quite properly) failed to get on a bus going to Largs.

Salvation! A correctly badged Flyer! And one that stopped as well!

Twenty minutes and we were at the Airport. We bustled through the door, knocking pensioners and children to the floor. Glancing at the screens, we stopped dead. This gave the pensioners time to struggle to their feet, so we had to look smart. Where was our flight? The words of the hairdressers in Belfast echoed in our ears. "Probably a mistake". No matter, time was wasting. We galloped to the checkin and presented our passports and printouts. "Two for Belfast, my good man", I thundered. "Oh. Belfast. What time's that? Oh, that flight's been cancelled", came the less than satisfactory response.

A trip to the sales counter and we were shunted on to what will doubtless be a flight crowded to Indian train proportions. "I'd definitely get in touch with them, honey", the girl behind the counter opined. Seemingly, there had only been four people booked on the flight and it had been cancelled "for ages". Cleverly, the customer service woman was doing her best to distance herself from having any relationship with easyjet itself. Her parting shot was to repeat - "Get in touch with them..."

So, I have now drunk so much tea that my bladder is likely to explode. We'll be home about four hours later than planned and I'm tapping away furiously on an iPhone in a bid to prevent myself from tapping away furiously on the skull of an easyjet employee. Mrs Ulsterscot is on her fifteenth Valium tablet, washed down with Buckfast, which she swears is the local tipple of choice. 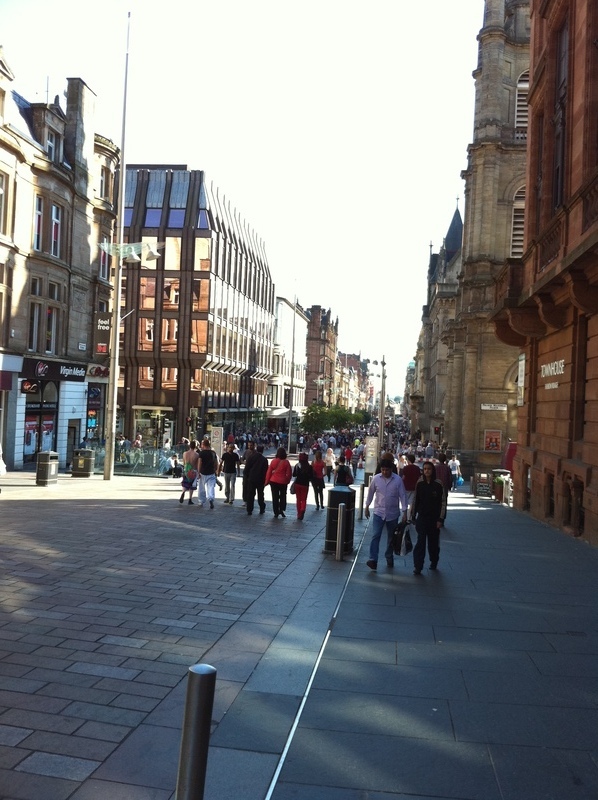 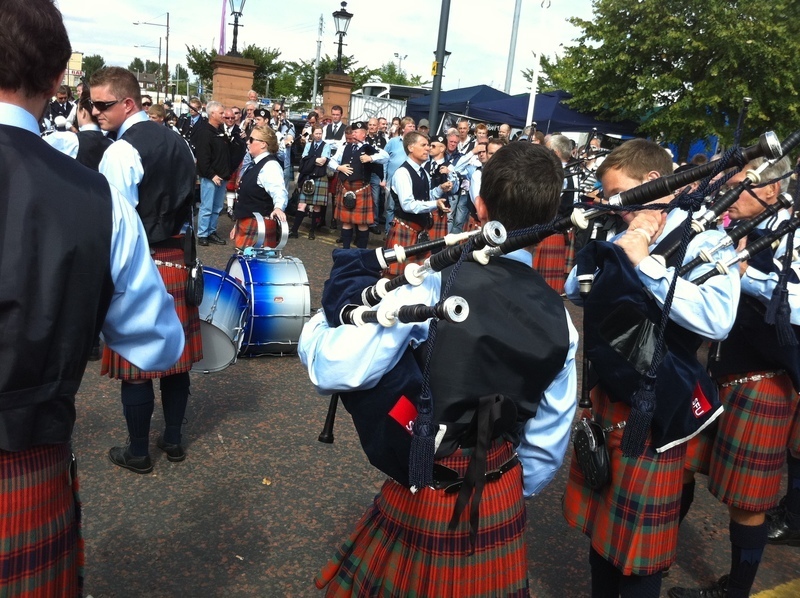 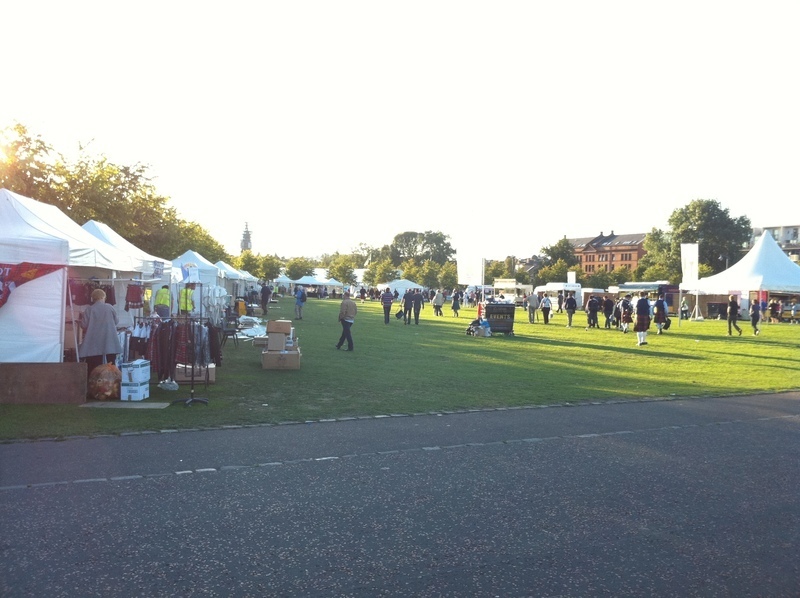 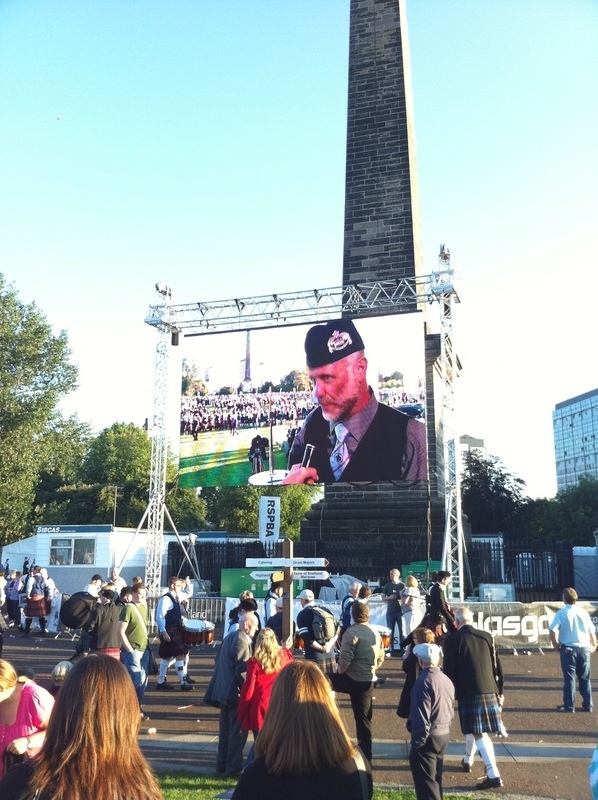 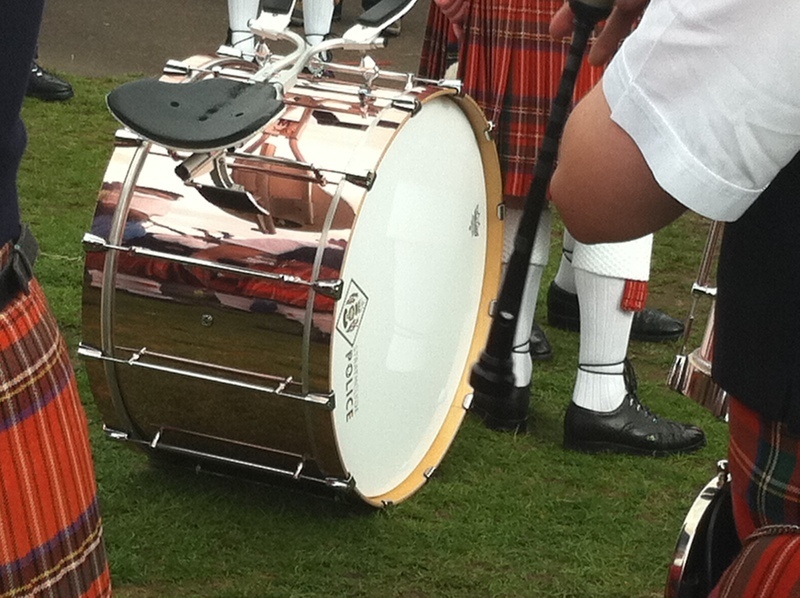 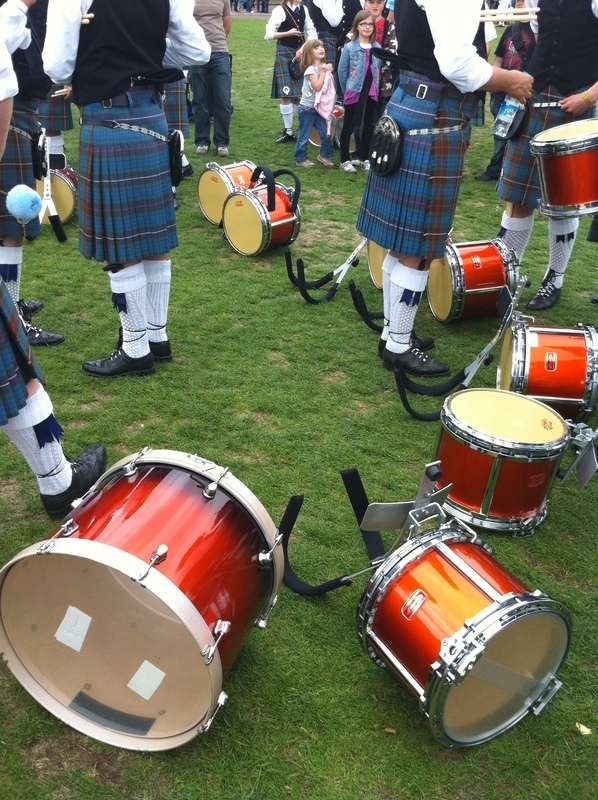 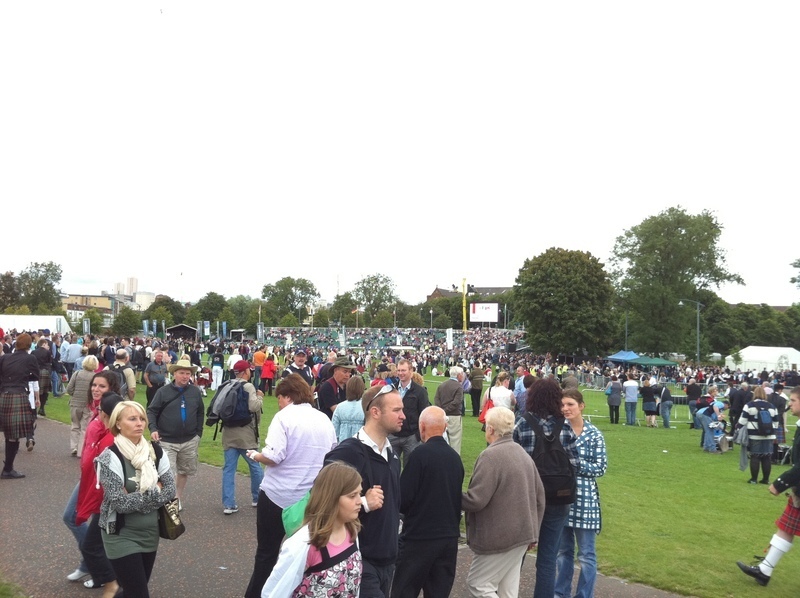