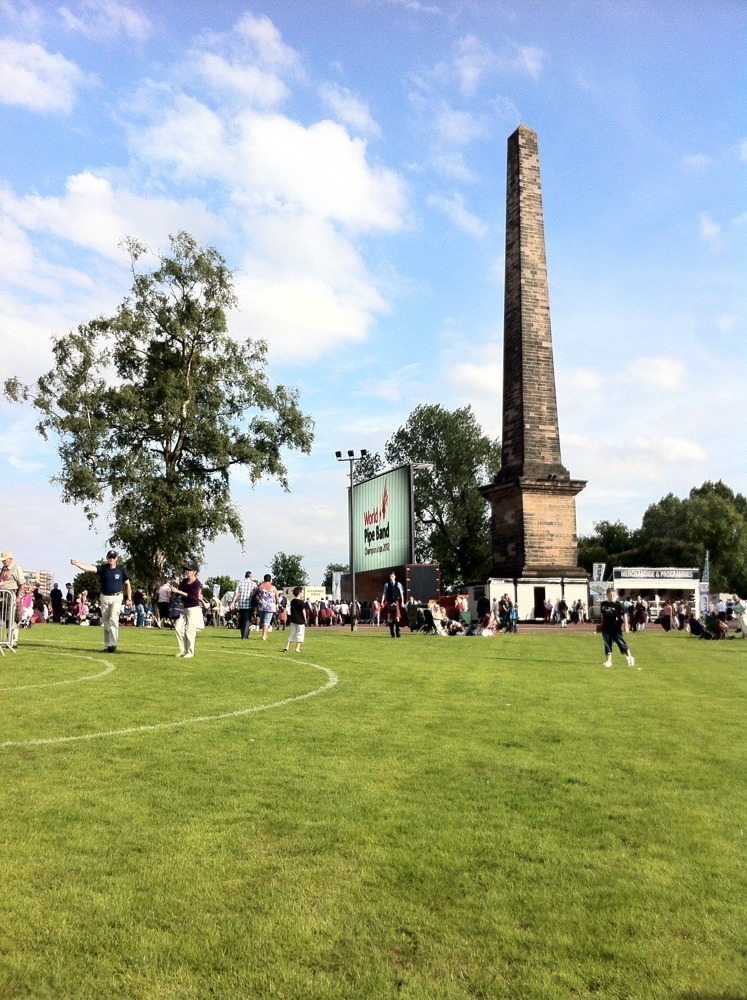 At times like this, wise heads head for the abandoned stands to await the finale.

The cell connection is woeful as usual, which cuts down on posting but there was one juicy morsel I wanted to post earlier.

Scottish Power were heading for final tuning and found SFU in their way. Rather than stopping and walking round, they matched right up to them and kept playing at full pelt. The P/M from Power then sought out Terry Lee and asked him to shift his band. Power then paraded right through the middle of them. It was all pretty aggressive and I have some of it on video for posting next week. Perhaps Power are a little too pumped? 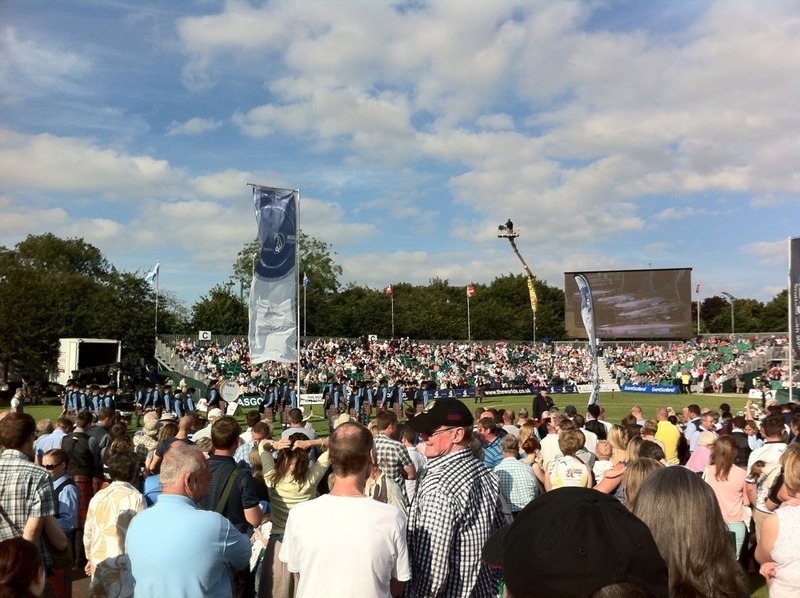 Five to Seven minutes to go. 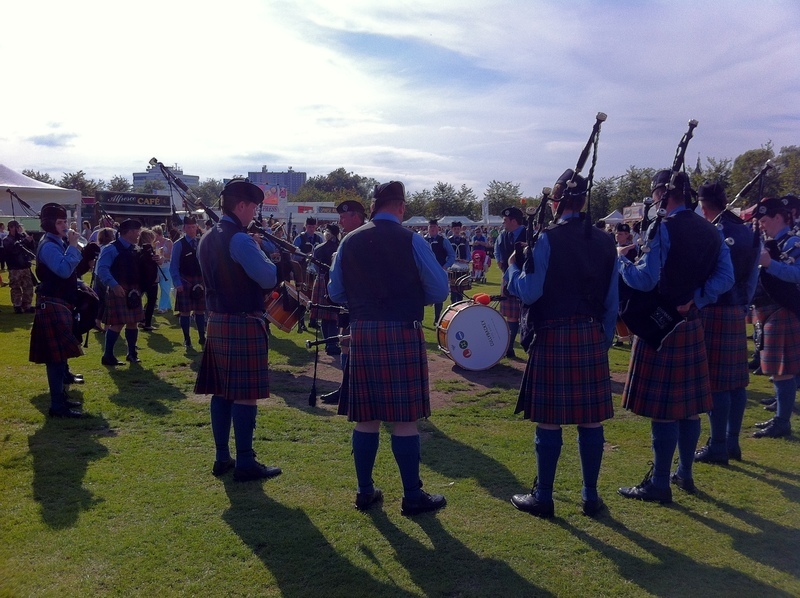 Cullybackey is the last band left outside final tuning. Not long to go. 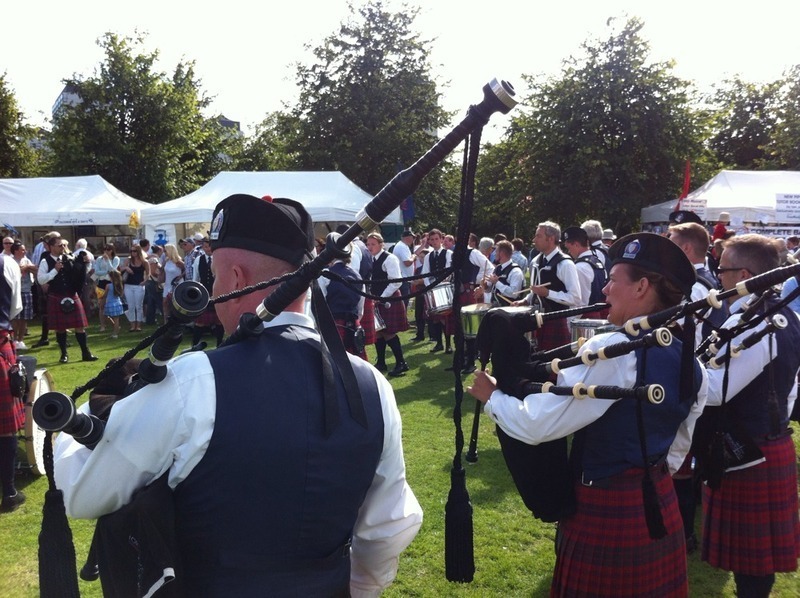 TorPol are doing the pads on drums thing but have adapted it with two 3 pace rolls!!! 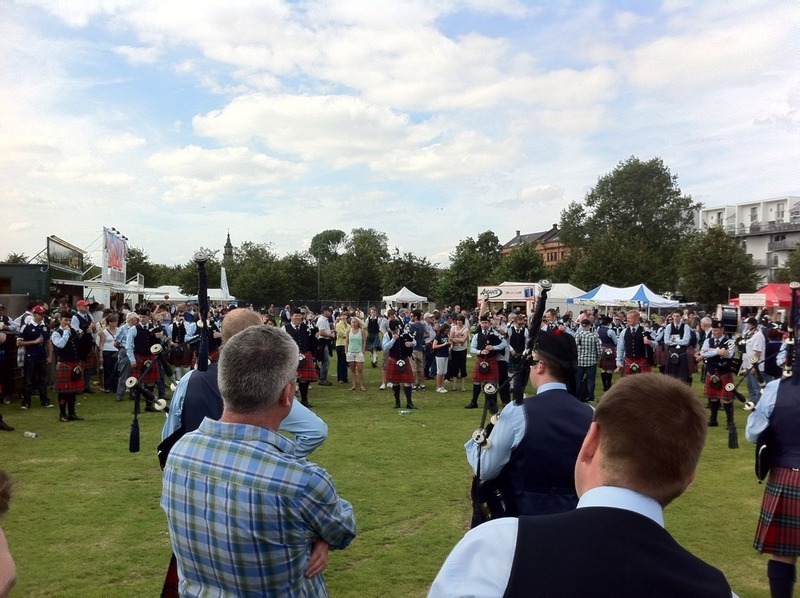 Cullybackey on last in MSR, Boggies in final tuning to start the Medleys and FM tuning up again.
I always tend to listen in the tuning park, so can't account for good or bad runs, but FM seem streets ahead on sound. Scottish Power and Boghall were solid too - the Canadian bands seem to have dropped behind the pace if anything.

All that probably means SFU will win... 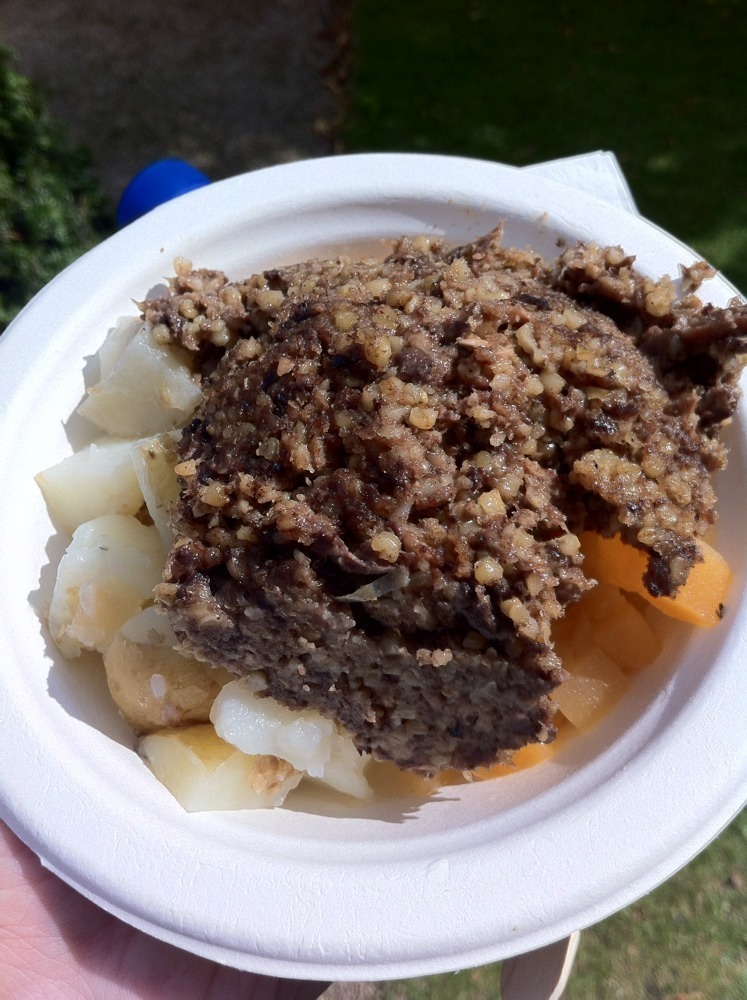 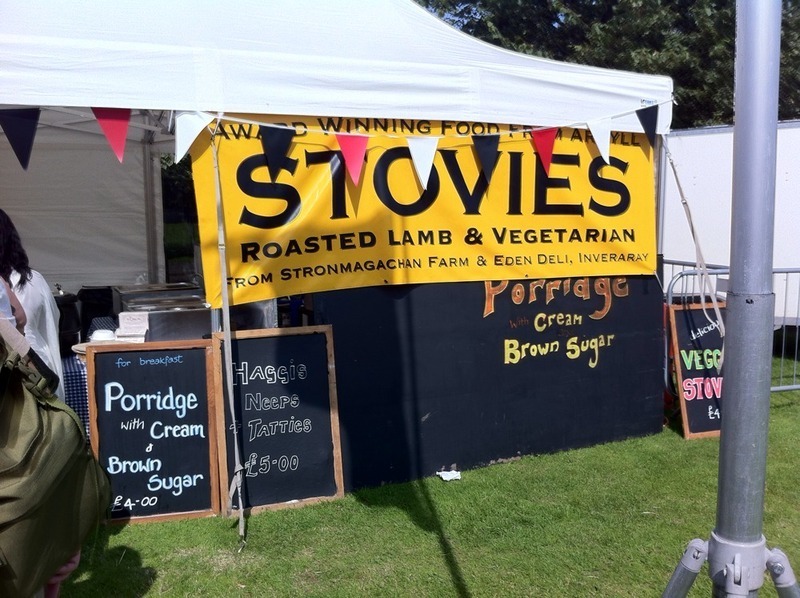 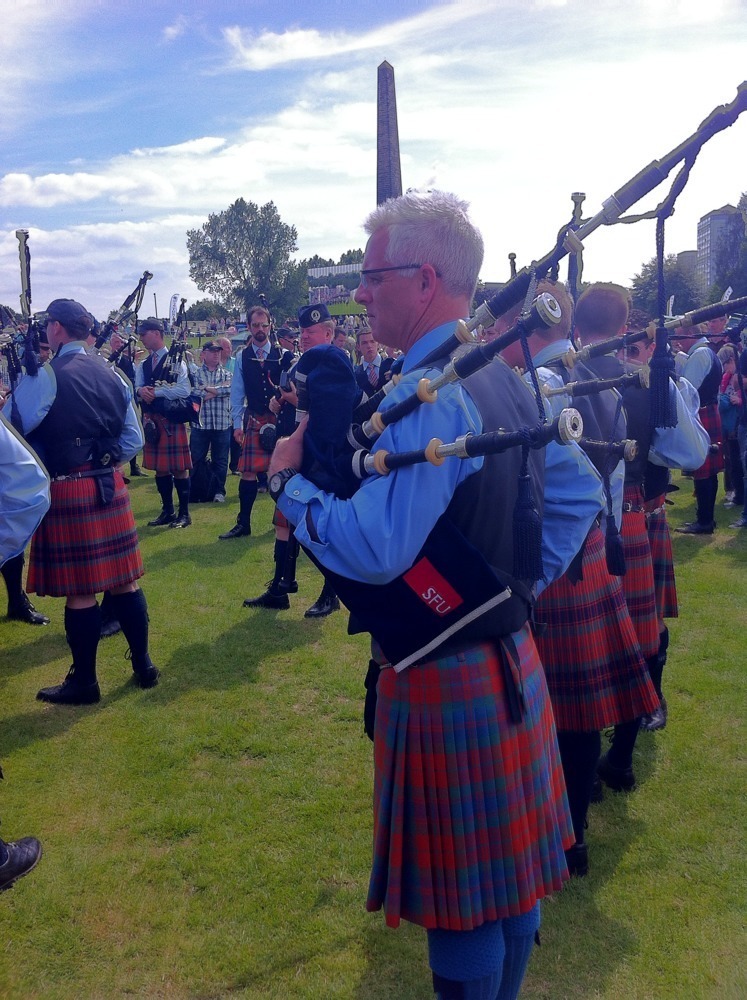 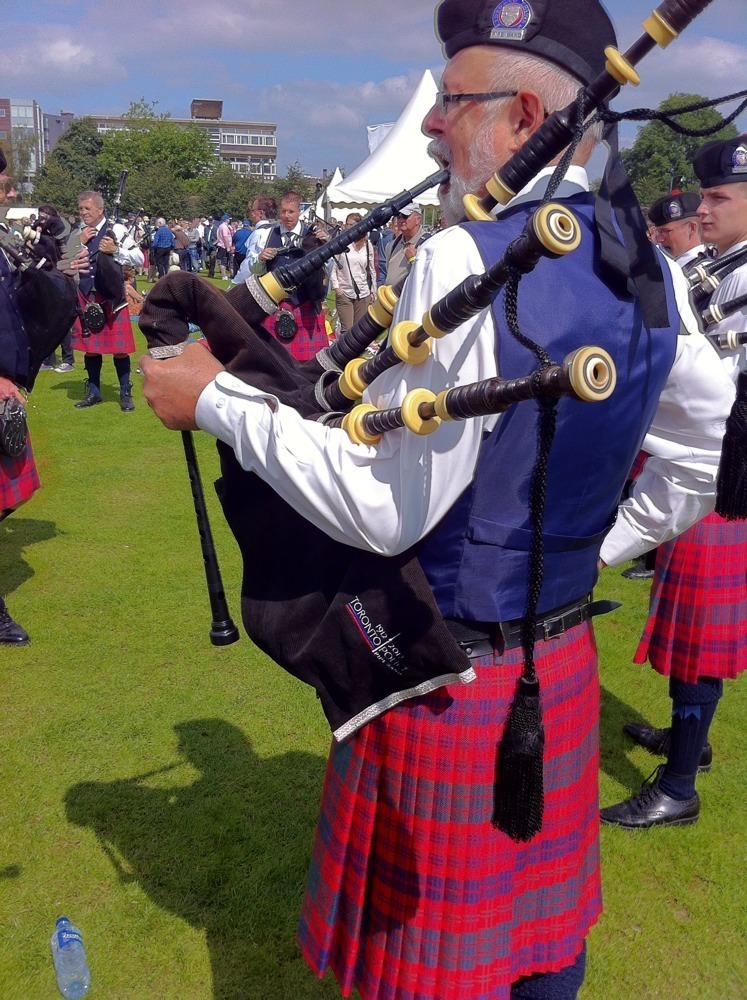 More interested in whatever madness they have planned for the medley...